The Historical Commission invites Mount Pleasant residents and visitors to participate in the History on Tap! Passport Program. History on Tap is a digital passport program that includes maps and a Mount Pleasant History Passport and questionnaire designed around our historical marker program for use with self guided and educational tours. Visit each historical marker and “stamp” your passport by answering the markers corresponding question.

The program is designed to provide digital information and support our Mt. P and Me campaigns, our Quick Fact Fridays, and our Instagram account @mtpleasanthistory. Click here to see the History on Tap! brochure. Scan or click the logo below to go to our Instagram page. 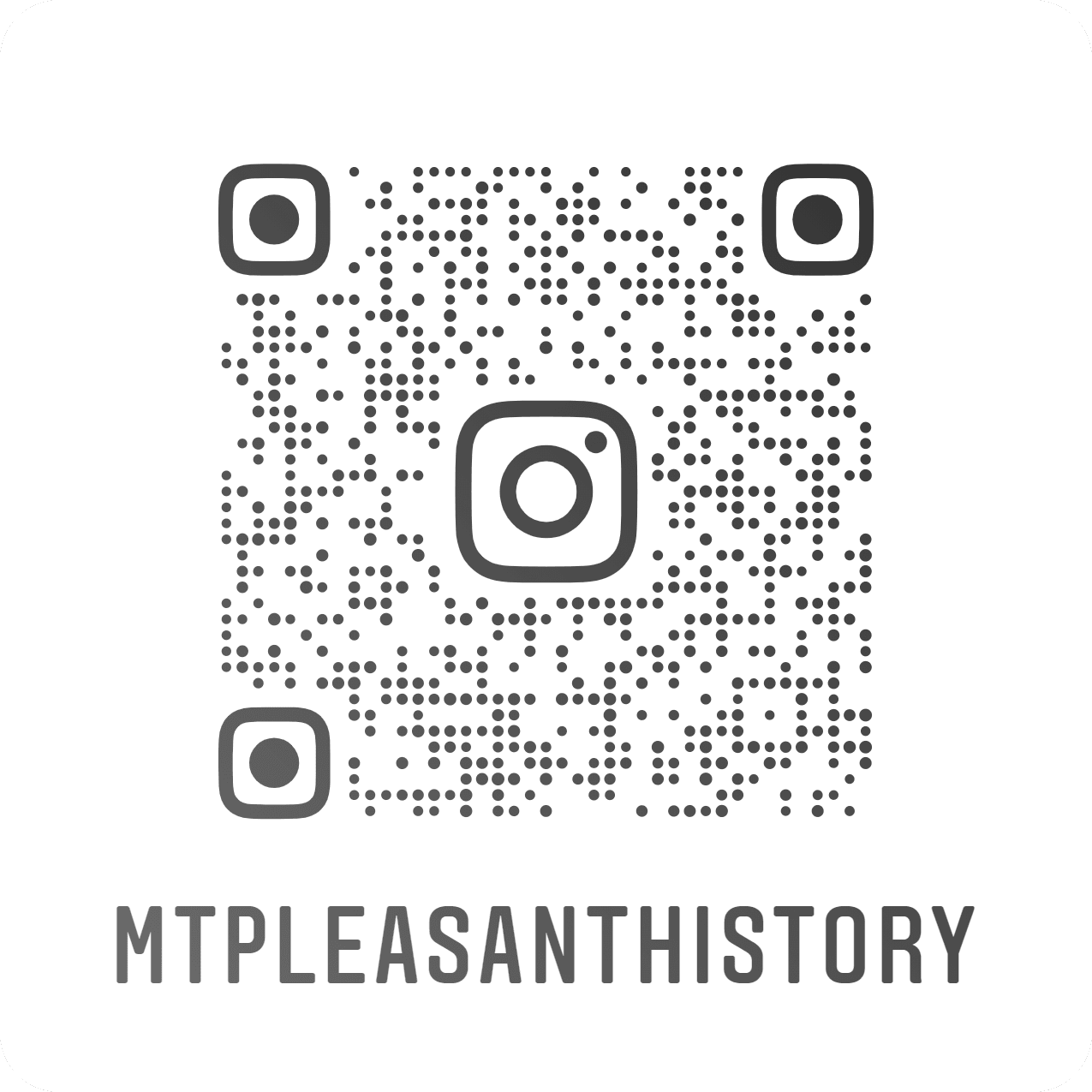 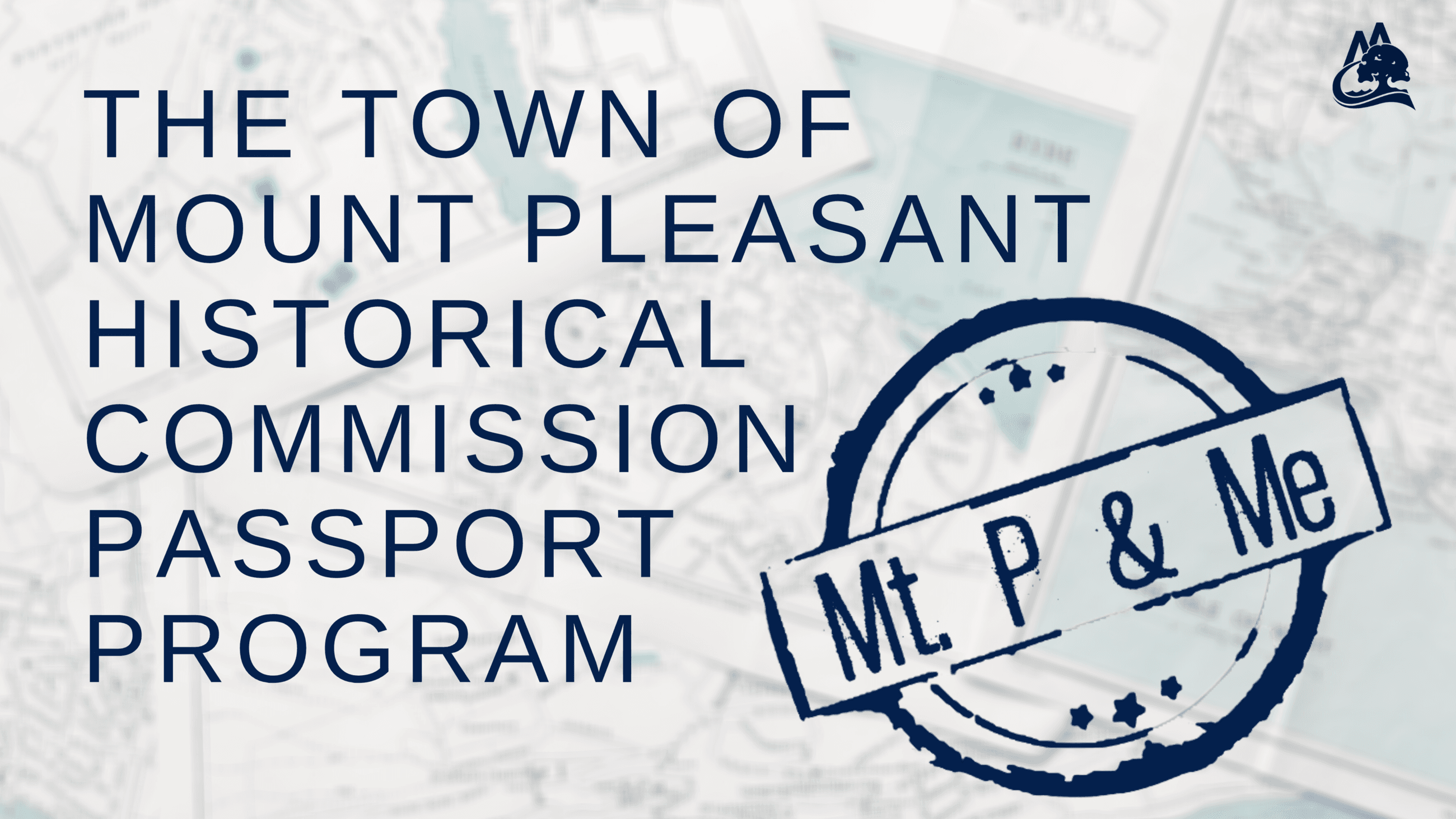 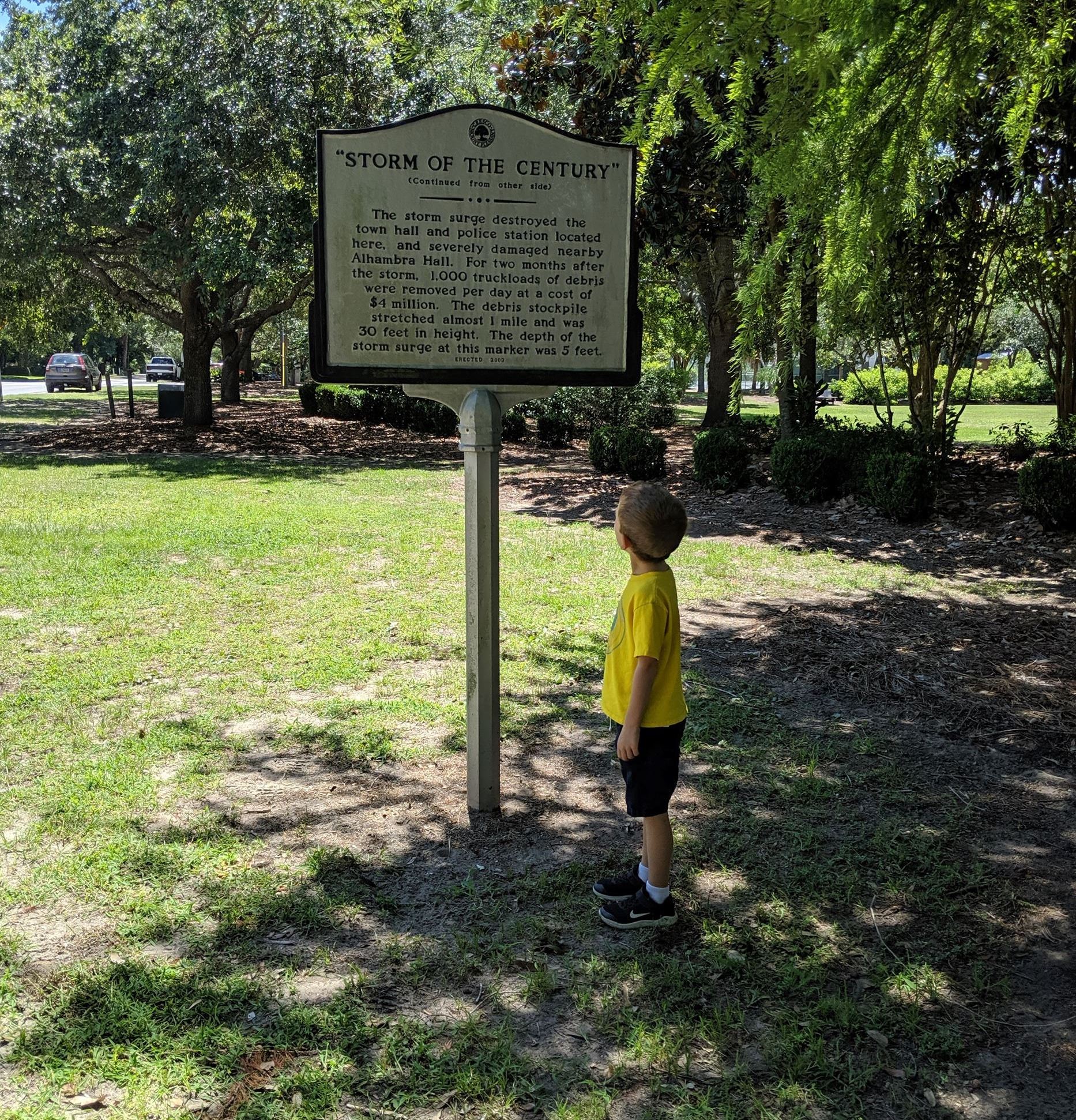 By 1872, several settlements which had developed along Charleston Harbor, were incorporated as the Town of Mount Pleasant. The earliest hamlet was Greenwich Village (1766), followed by the Hibben Ferry Tract (1770), Mount Pleasant Plantation (1808), Hilliardsville (1847), and Lucasville (1853). The Old Village was bounded by Shem Creek, Simmons Street, Cove Inlet and the Harbor. This tour explores several of the historical sites located within these original settlements. 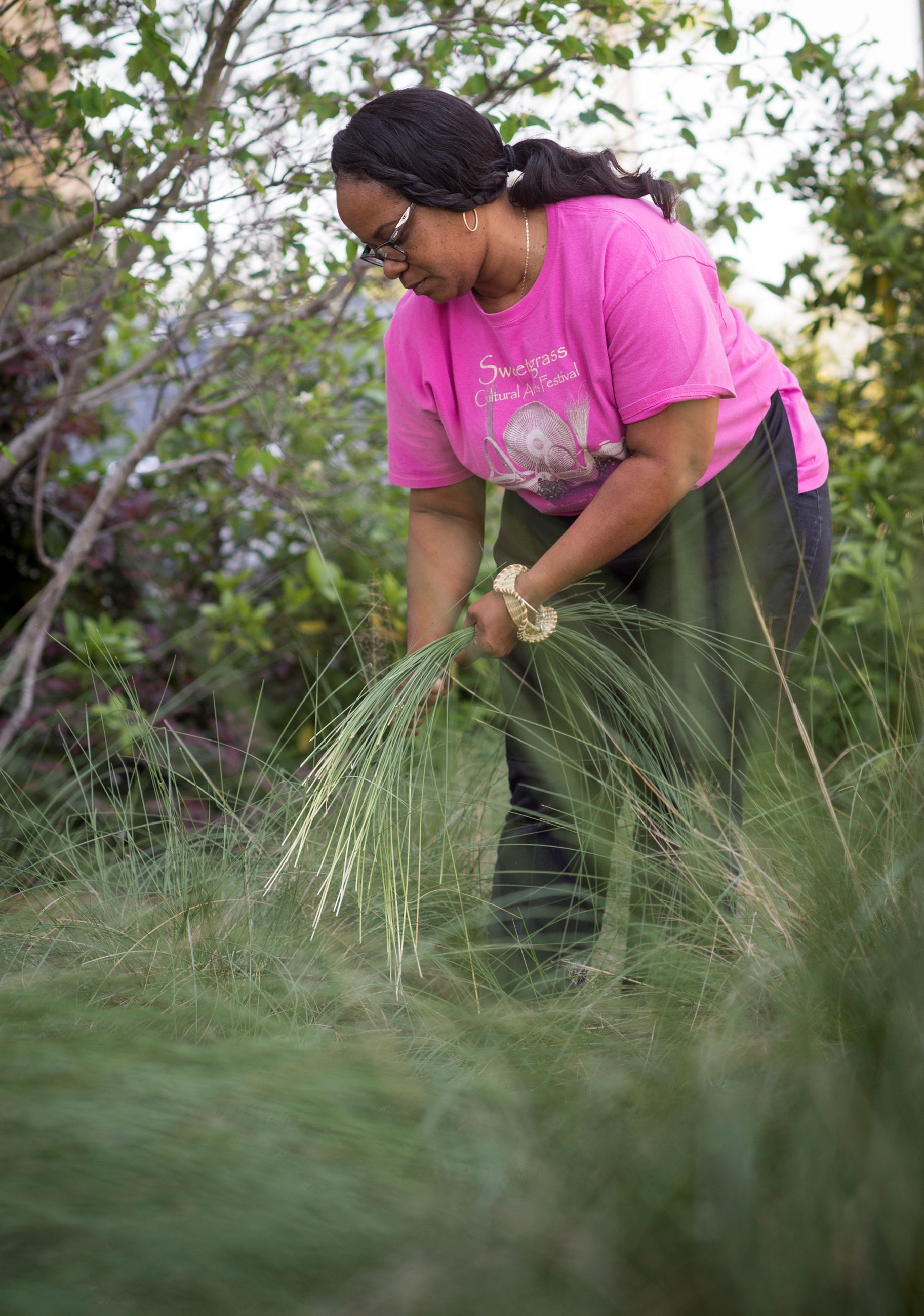 Mount Pleasant is part of the Gullah Geechee Corridor that runs historically from North Carolina to Florida. Gullah Geechee ancestors were brought from West Africa hundreds of years ago. Original Gullah communities that developed, today, are often known as settlement communities. With the growth of Mount Pleasant in recent years, it has become increasingly important to prioritize and pay special attention to the preservation and promotion of African-American history and culture.

Mount Pleasant industry, originally based on brickmaking, timber, and livestock, grew and changed over time. The invention of the tidal rice mill in Mount Pleasant revolutionized rice for the colonies. While rice was not a large industry in Mount Pleasant, these mills were sold to different colonies, many that can still be seen along the Georgia coast today. Shipyards on Hobcaw Creek were a major industry until 1831. Following the Charleston fire of 1838, brickmaking became a bustling industry. Many of the bricks in downtown Charleston were actually made in Mount Pleasant. As the population increased, service-oriented businesses, banks, restaurants, grocery stores, hotels, small to mid-size retail, technology, and research industry grew to meet the needs of the community.