Mr. DeMoura was appointed to the position of town administrator in October 2010. He currently manages nine departments, 851 employees, and a $187 million annual budget for the fourth largest municipality in South Carolina. Mr. DeMoura has received the Credentialed Manager designation from the International City/County Management Association. Prior to his appointment as town administrator, Mr. DeMoura served as deputy town administrator for four years.

Prior to joining the Town of Mount Pleasant, Mr. DeMoura held the position of deputy mayor in Taunton, Massachusetts, where he assisted the mayor in the management of 30 city departments and a $130 million budget. As chief advisor to the mayor, he lobbied state and federal governments to secure funding and improve education and aging infrastructure. Reforming budget processes, purchasing procedures, and personnel policies defined the quality of his position in Taunton. 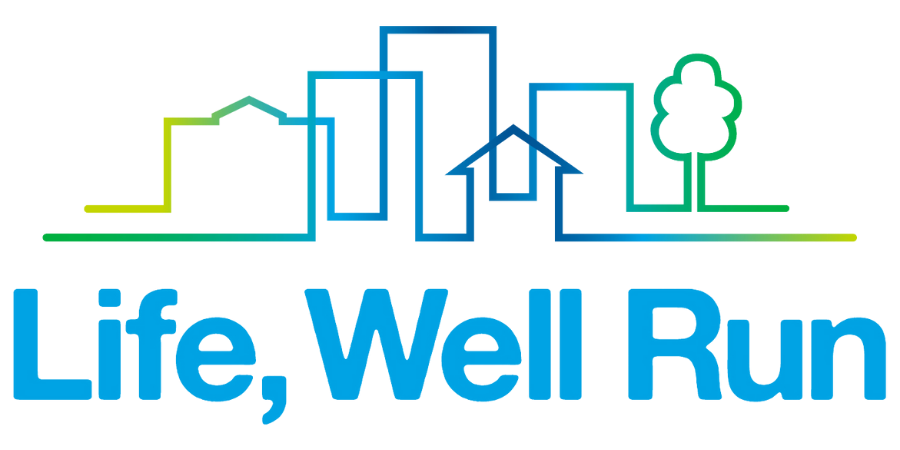