Dave MacNeal left Mount Pleasant in 1942, to serve in the U.S. Navy. He returned five years later to a town on the move: “When I finally came home to Mount Pleasant in 1947, she really started changing. There was a building boom on and the old town was spreading, just like she is today (1977). Until then there had been very little change from the way she was in the 30s. Before I knew it the little town around Pitt Street was all gone.”

In the 1940s, industrious African-American women were shucking oysters, drying moss, growing flowers, making baskets, and selling these products to tourists. Multiple generations of women from families that occupied a 10-square-mile area made baskets together. These baskets were sold outside town limits at simple roadside stands along a 5-mile stretch of U.S. Highway 17. At the time, the total population of Christ Church Parish was 5,165, of which 3,540 were African Americans. The majority of residents were truck farmers or laborers on large farms producing agricultural products for market.

Then, in 1970, the Snee Farm subdivision was annexed thereby expanding the town limits. In that same year, the town’s population exploded and the quaint village atmosphere became a distant memory. According to historian Amy McCandless, “The expansion of the port of Charleston, the growth of Lowcountry tourism, the construction of a second Cooper River bridge, and the advent of new highways contributed to a tremendous expansion of population” and she continued, “The profile of town residents became increasingly white, professional and conservative.” 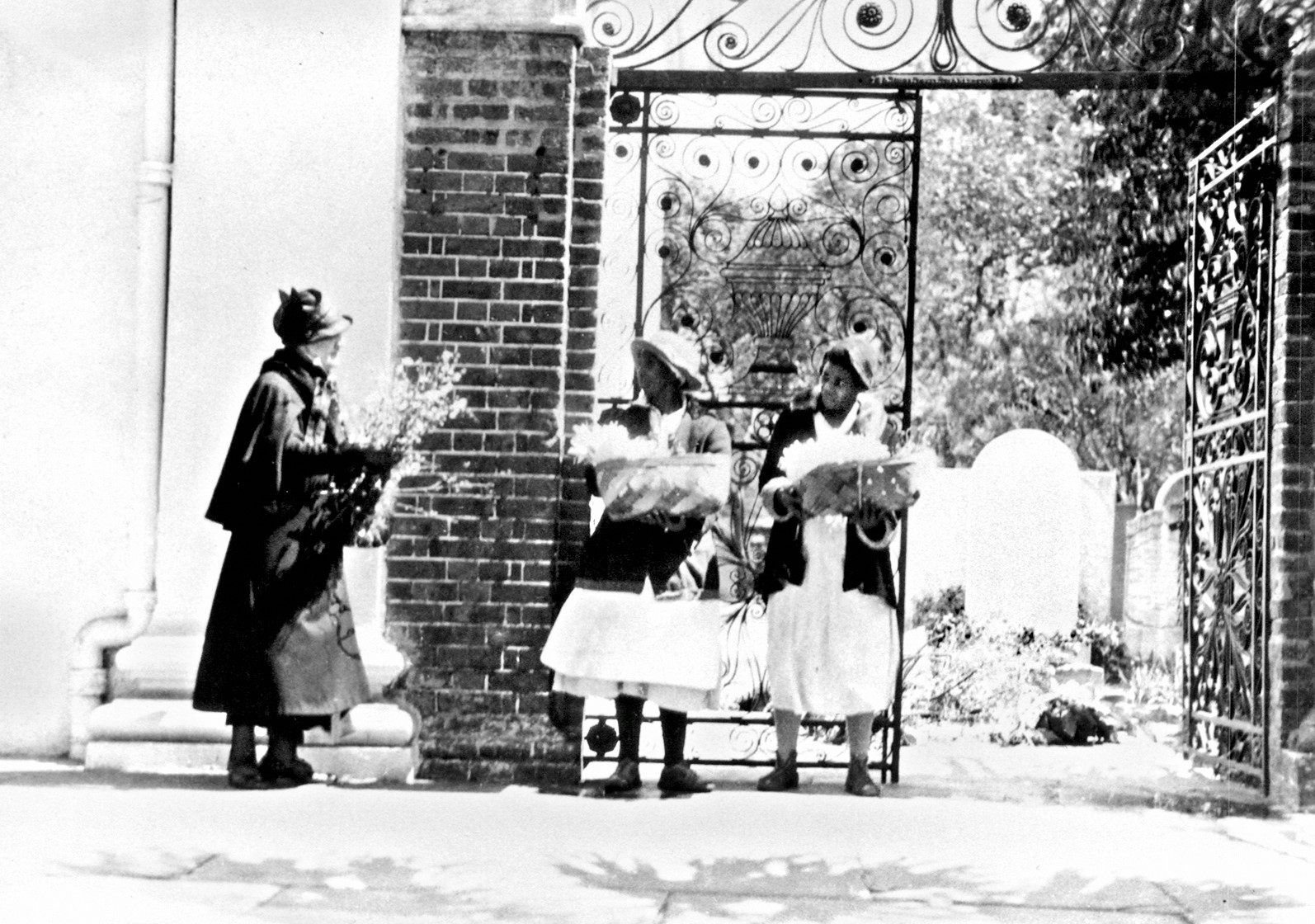